What to do in Villavicencio and the Meta?

Some activities and places to visit in Villavicencio and the Meta. At Brizantha Hotel Campestre we recommend some things to do 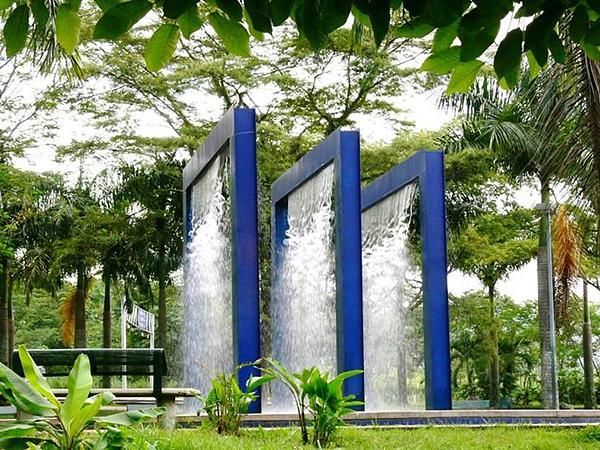 Parks, Culture and More of Villavicencio

The only park in the region that has the greatest amount of fauna. There you can find from spectacled bears, tigrillos, babillas, Ocarros, anacondas among other species that feed our llanera fauna 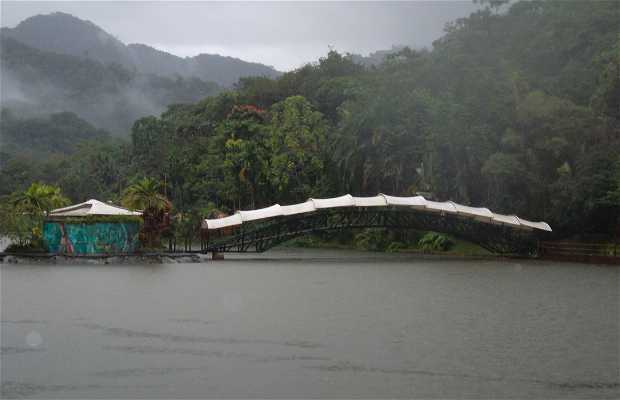 In the park the malocas, you can find from the incalculable ragos of the llanera culture, equine and livestock samples and is undoubtedly the favorite place for the events that take place in villavicencio.

The Founders Park, which measures six hectares, is the largest in Villavicencio and can be seen arriving by road from Bogotá. It has a small square in whose center stands the monument to the Founders, of the artist Rodrigo Arenas Betancourt; has a food court, playground, teatrino and plaza de los enamorados. In the park there are pedestrian paths and you can see a water source.

In the center of Villavicencio you can visit Los Libertadores Park, located in front of the Cathedral of Nuestra Señora del Carmen and the Gobernación del Meta. On this site, which is the main square of the city, there is a water fountain and a huge saman. You can also see the busts of General Francisco de Paula Santander and the Liberator Simón Bolívar, created by Álvaro Vásquez Sánchez.

Between July and November is the ideal time to visit the Sierra de La Macarena Natural National Park, which can be reached by plane from Villavicencio and Bogotá. The park, of 630,000 ha, houses one of the most impressive spectacles in the world: that of Caño Cristales, whose waters acquire the colors of the rainbow thanks to aquatic plants called macarenias.

Activities that have become essential for the llanera culture have been born around the tasks of the countryside. One of them is the coleo, an autochthonous sport practice that consists of knocking down, with the hand and from a horse that persecutes it, to a bull while it runs by a straight track (called sleeve). The rider takes the tail hard and pulls it until the animal turns on the floor on its back.